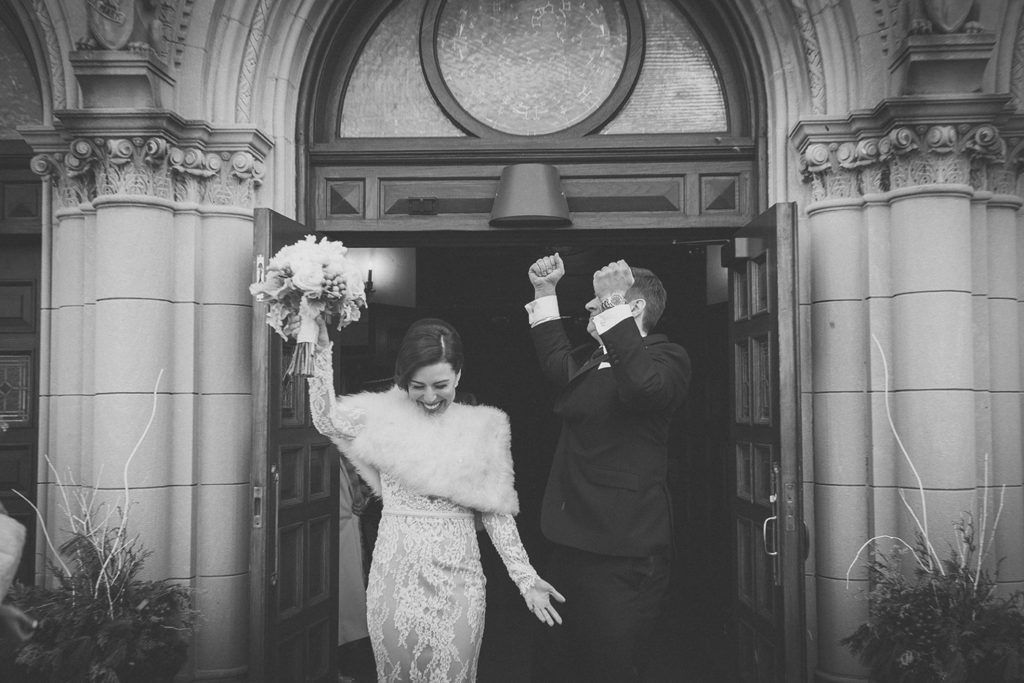 Beata Rutkowski and Roman Tomala were destined to meet sooner or later– Beata was approached by an acquaintance who wanted to set her up (with her brother!), however Beata kindly declined, not even knowing who the mystery man was. Fast forward a year later, the two were conveniently invited to the same baptism reception where they finally met. The rest is history.

Unexpectedly one Saturday, Beata had returned home from running errands and going grocery shopping. As she unpacked her purchases in the kitchen, she turned around to find Roman standing in the middle of the kitchen with a small box in his hand. “It was a random day, so it was very unexpected,” Beata says. “I’d take this over a fancy dinner or any elaborate plan any day. It was just us in our own element and that was perfect.”

Having passed Mira Couture while strolling through the neighborhood a few times and been drawn to the unique gowns in the windows, she made an appointment. During her lunch break one day, she came in by herself and tried on a few gowns, one being a stunning, delicate and intricate Netta Benshabu long sleeved lace gown. “My consultant Courtney was always kind, genuine, and very helpful,” Beata recalls. “She knew my taste shortly after trying on just a few gowns.”

She fell in love with the “Lilya” gown, but needed her mother and sister-in-law’s opinions before saying “I do” to the dress. The Netta Benshabu gown was the first one she tried on for them, and the last– they didn’t even want to see anything else because it was so perfect!

February 25th, 2017– the big day– had finally arrived! As her time to walk down the aisle at SS. Cyril & Methodius Parish in Lemont approached, she was excited, a little nervous and most important of all, she could not wait to see her fiance. After their photographer got some amazing shots of Beata’s gown on a dress form, it was finally time for her to slip it on with the help of her sister-in-law Aggie.

The party continued on at Bobak’s Signature Events in Woodridge where not only did they celebrate their marriage, but it was also Beata’s father’s 70th birthday– double the cake, double the champagne toasts!

Because it was cold and windy the day of their wedding, Beata and Roman got dressed up again and took summer photos at the Chicago Botanic Garden. Not only did they get more gorgeous photos, but Beata got to wear her dream gown yet again! 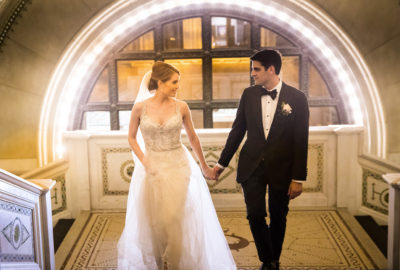 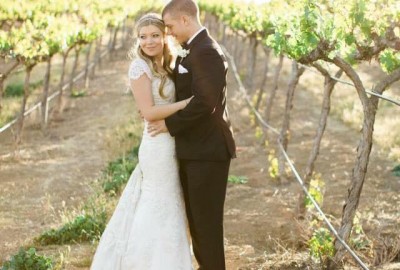 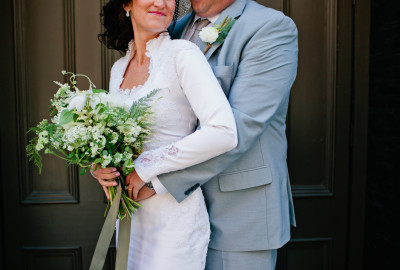 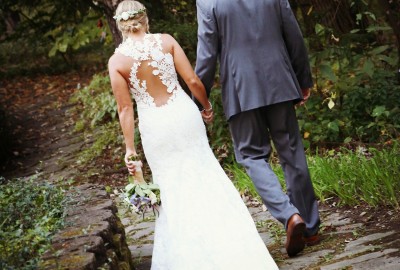 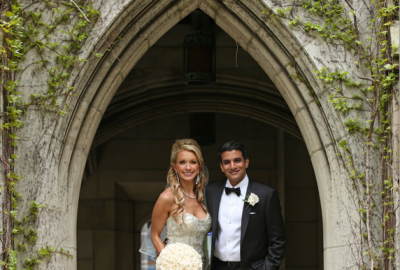 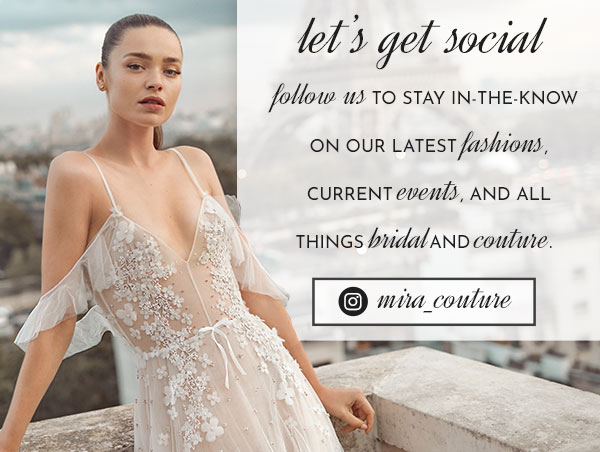